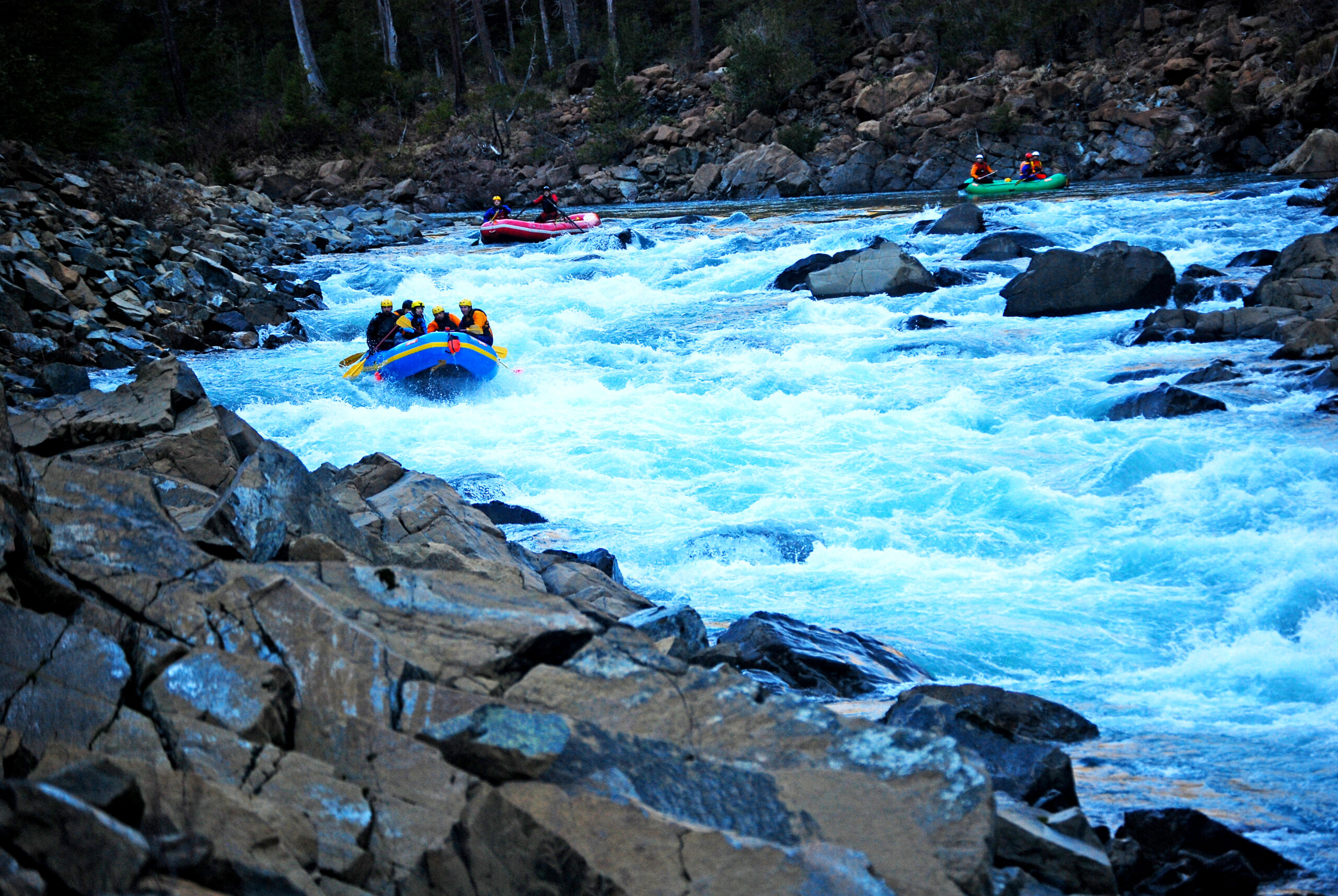 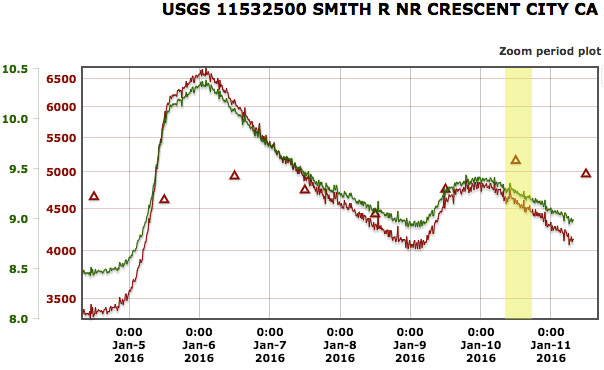 A cool but dry winter day on the North Fork of the Smith began at 9:00 a.m. in Gasquet, California. Flow was lowish but the clear skies and sun made for an enjoyable day. We were off the river and back on the road around 4:30 p.m. The group consisted mainly of Eureka / Arcata folks. Gabe Howe (Siskiyou Mountain Club) and I traveled from Ashland and shared a boat with John Bartosz. Another fun day on the NF. 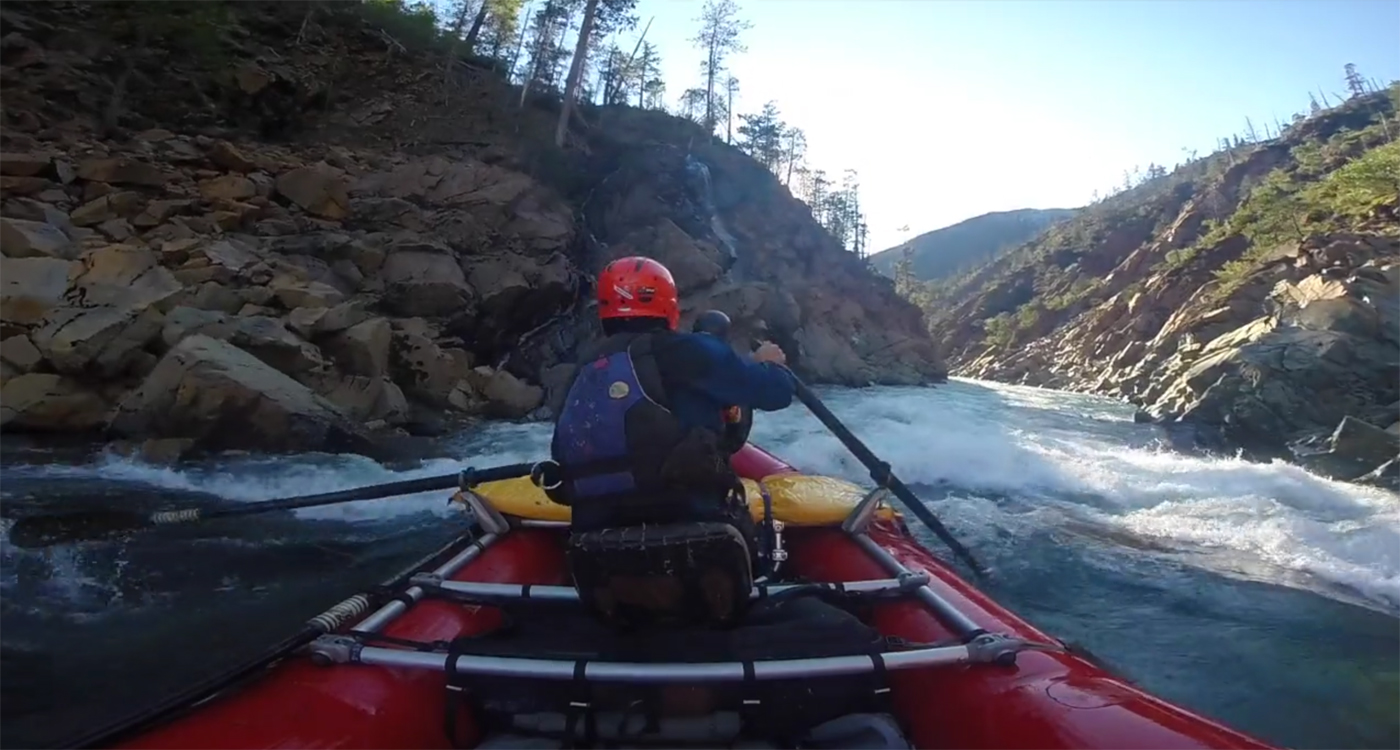 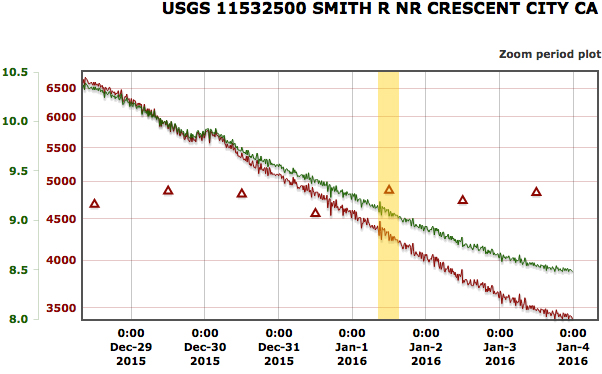