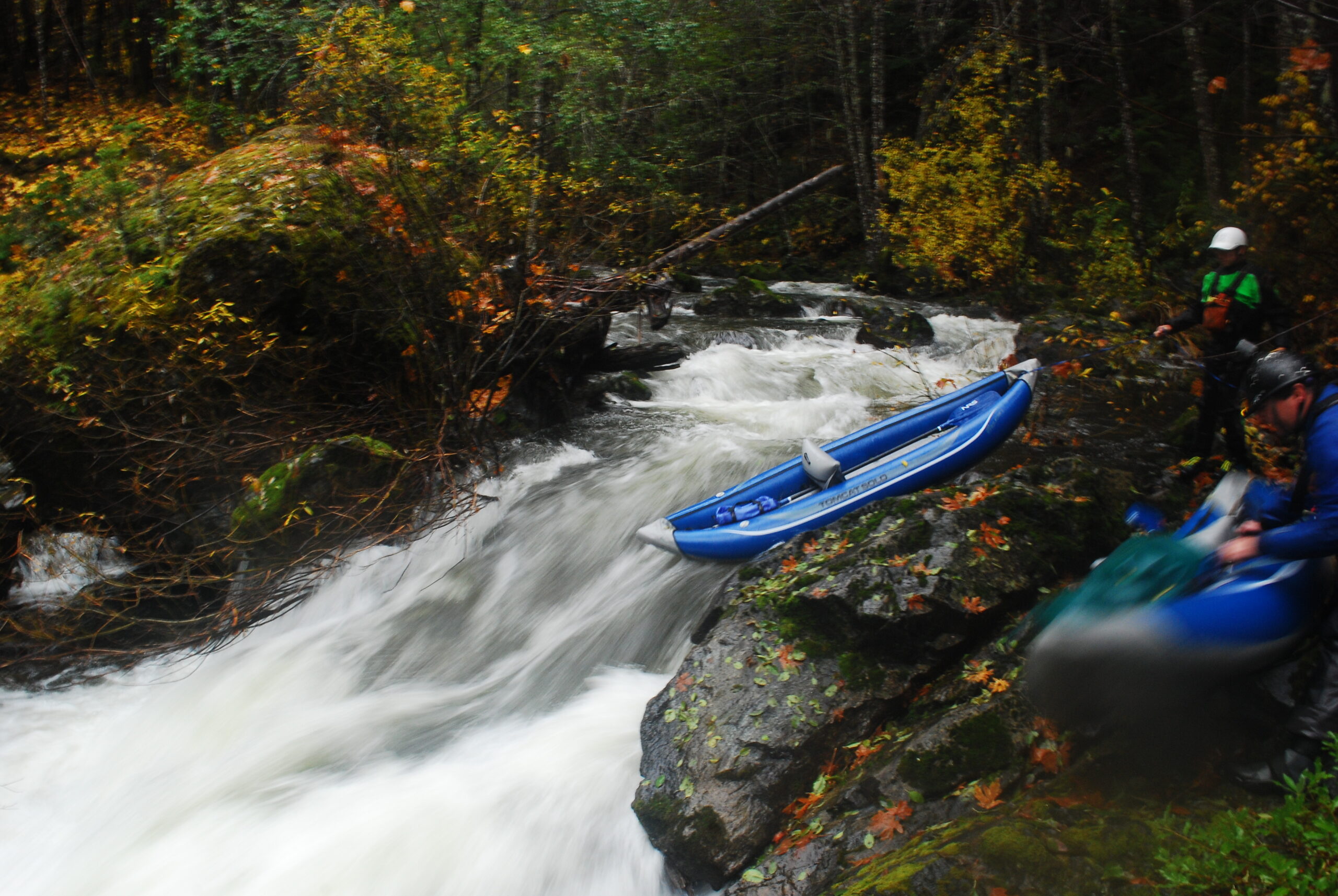 The Butte Fork of the Applegate is a tributary to the Upper Applegate in way Northern California. It’s within the Red Butte Wilderness Area and requires a short downhill hike to access the creek. The take-out is at the confluence with the Upper Applegate, which has a road following it. The short run starts off pretty mellow (class II / III) but the character of the creek changes dramatically in its final mile descent into the Applegate.  The run out is very continuous with the random log thrown in for good measure. On this particular trip, the run out was huge as the creek had gotten quite high and the last mile or so was very continuous Class IV and V. After walking for a bit we left some boats and gear behind and headed back to the truck. A few days later, Frank and I came back after flows had dropped. 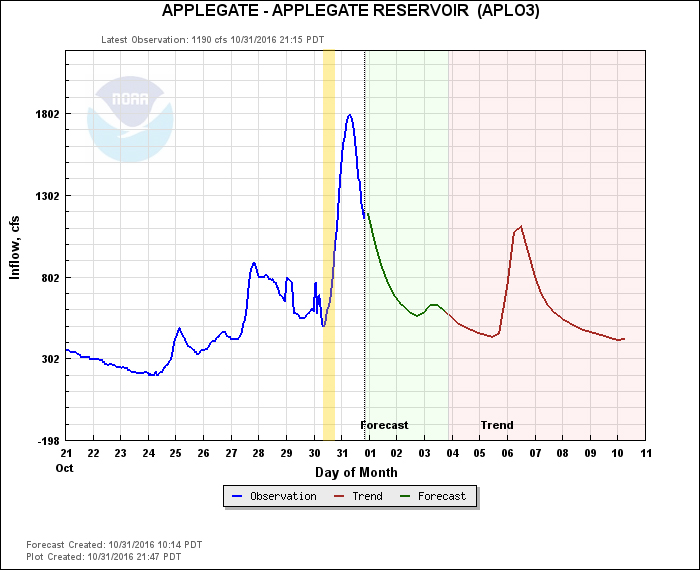 When we first launched, the creek felt a bit low. As it continued to rain, the water steadily rose.

Note: The trails in this area have been maintained by the Siskiyou Mountain Club. Thank you SMC!

The photo above shows the very last rapids we ran prior to our first portage.

Below Horse Creek, the creek steepens significantly. The rapid at the confluence of Horse Creek and Butte Fork was our first portage. From there, we consistently portaged or ran portions of rapids. The photo above shows the first rapid we portaged, with Horse Creek entering on the right..

Just below Horse Creek – this rapid looked like fun, but the bottom drop leaving the photo landed on a couple rocks. With more water it would probably have been good to go.

After the rapid above, the gradient continued to pick up and flows increased and we called it quits, hiking out on river-right.

Frank and I returned a few days later and floated out at a much lower flow: 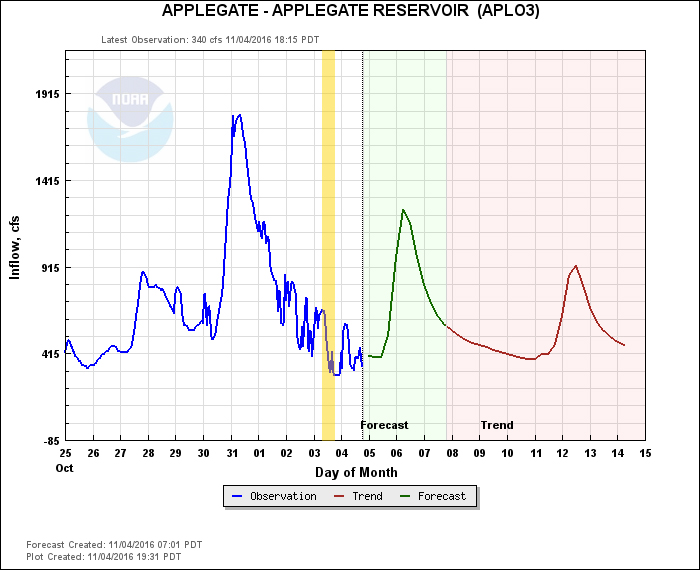 If I ever run the Butte Fork again, I would like to see a flow slightly higher than what we saw on our boat retrieval day.