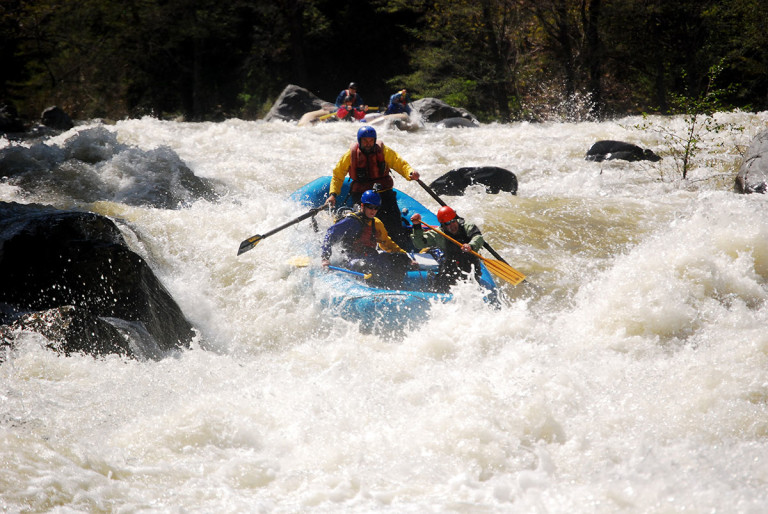 Tim Sorby dropping into the right side of White House, Scott River, California. 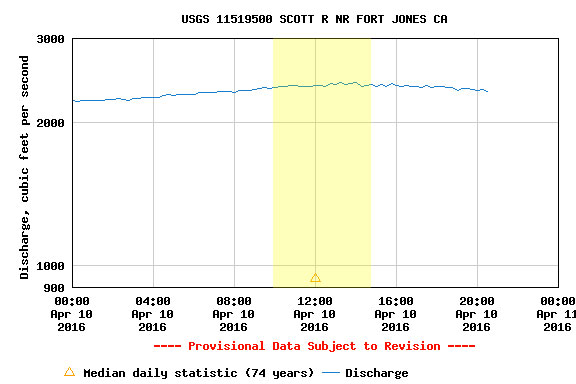