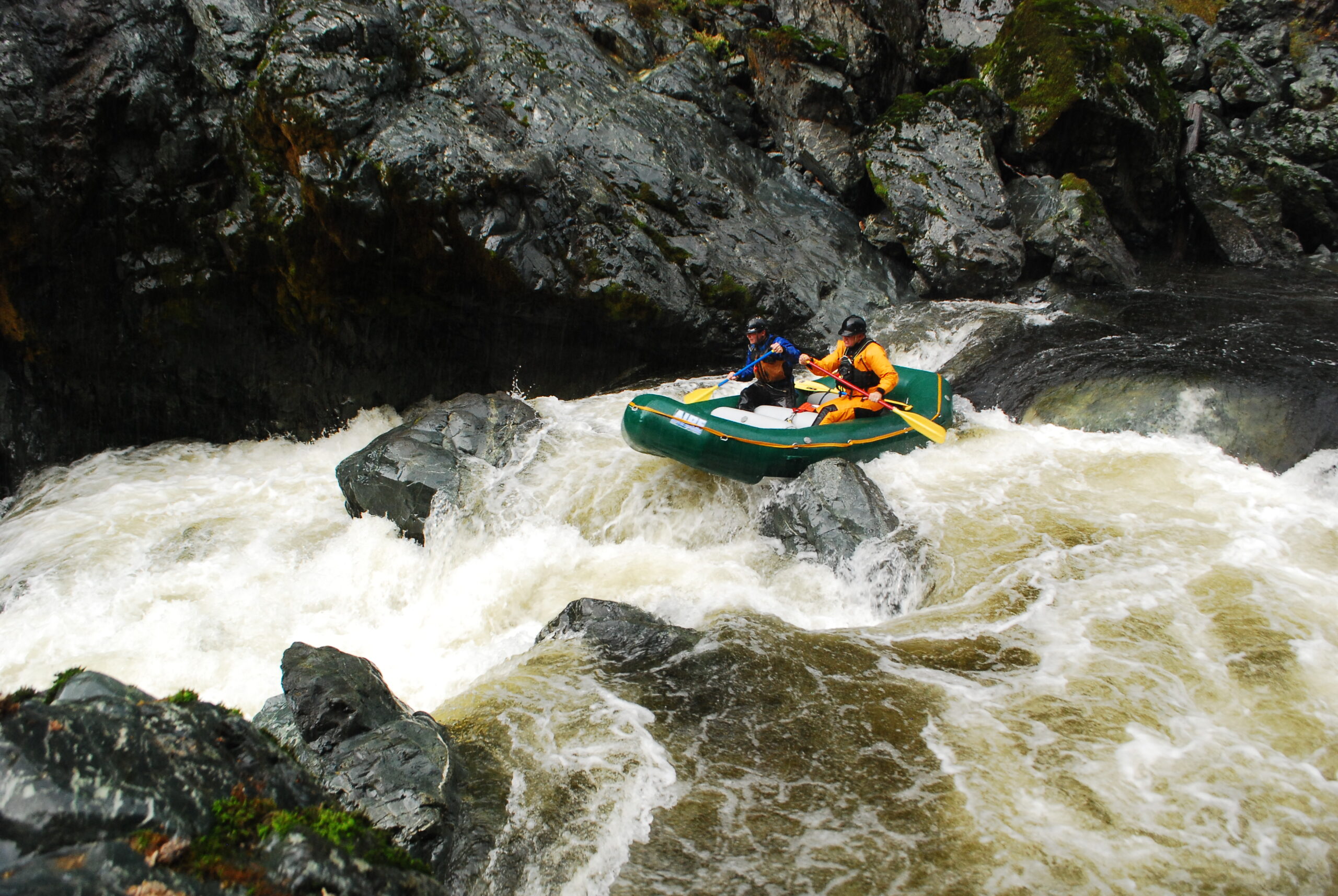 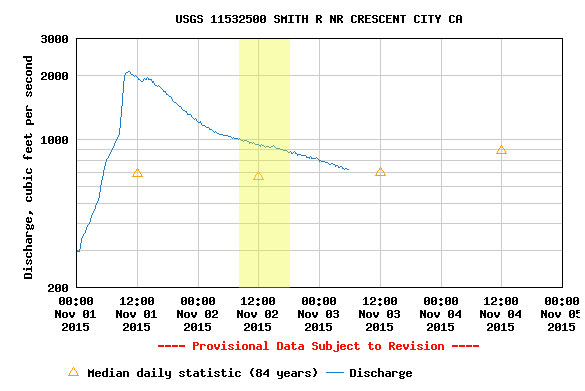 Despite low flows, the MF Smith Oregon Hole Gorge and the SF Smith gorge were “good to go kind of.” One portage on the South Fork, but other than that we successfully slammed into rocks and scraped our way downstream. 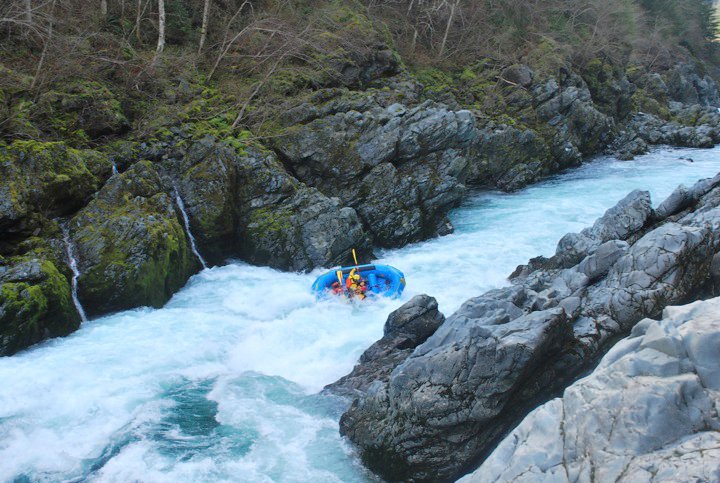 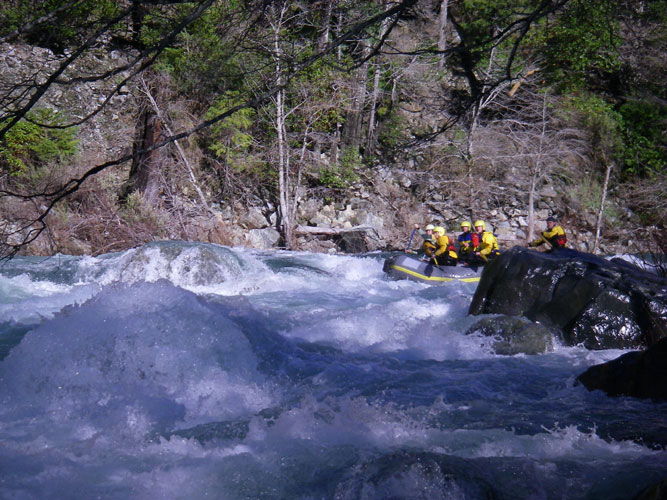 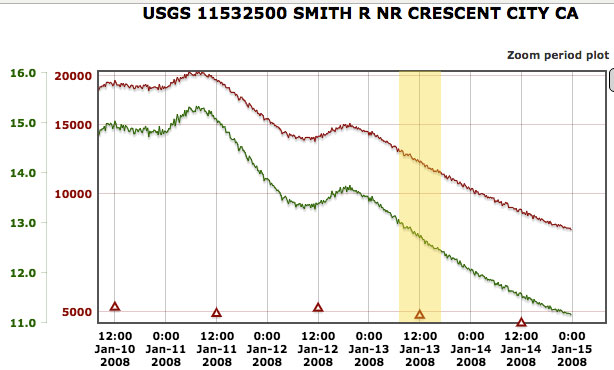 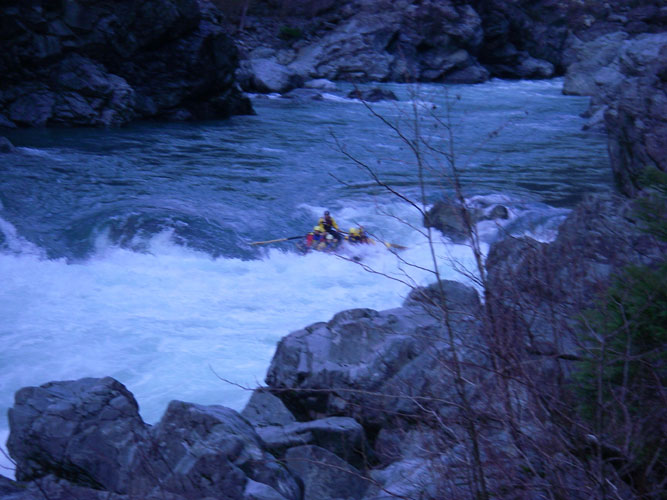 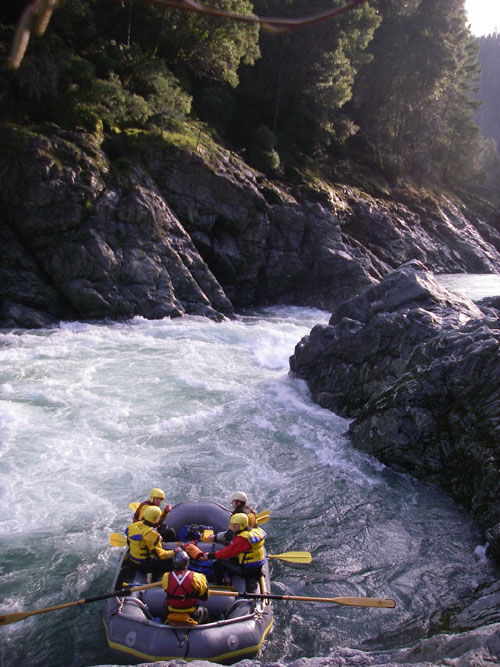 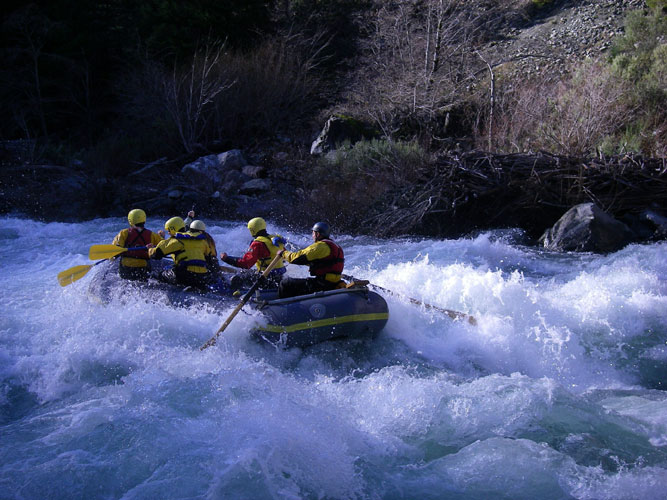 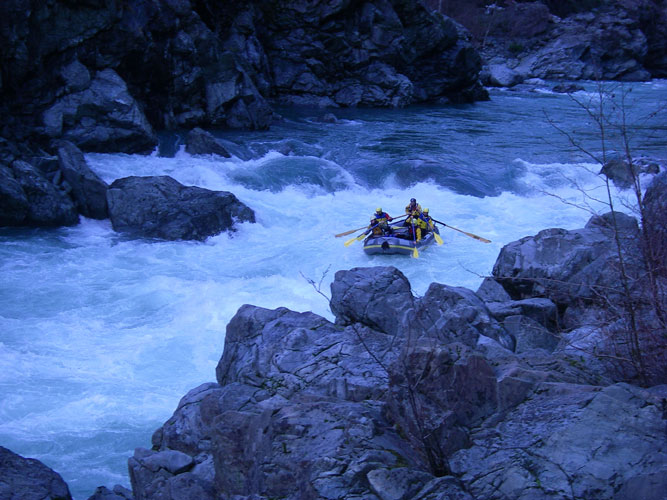 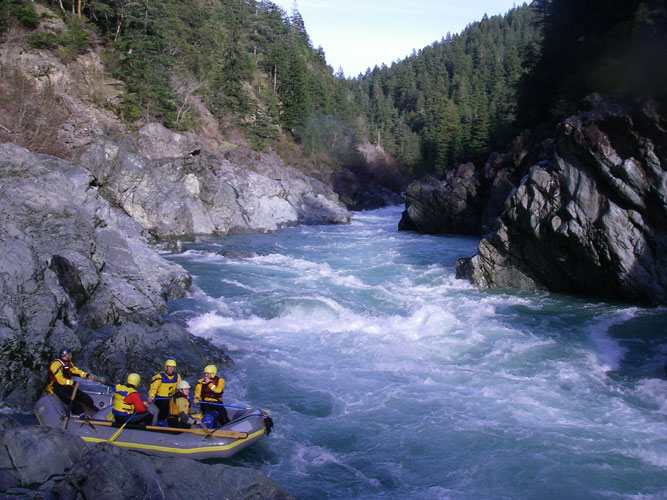 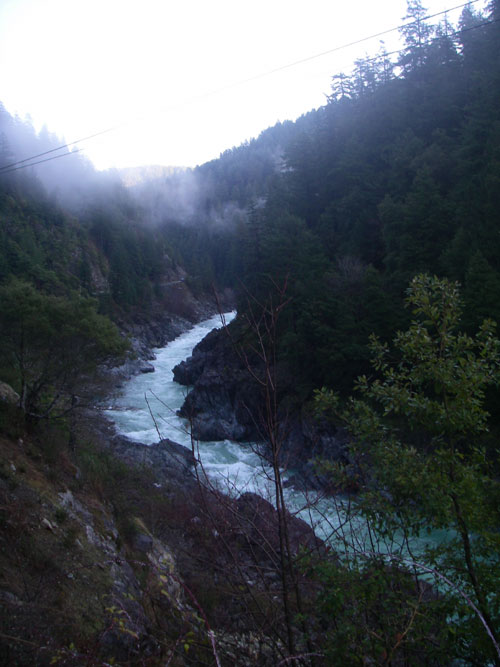